For more than 14 years, we have specialized in protection against DDoS attacks, in 2015
We have installed a completely new AntiDDoS 8000 protection based on Huawei – a new generation of DDoS traffic filtering at the data center network level.

DDoS protection against DNS Amplification (DNS gain) The essence of the gain lies in the fact that the attacker sends a (usually short) request to a vulnerable DNS server that responds to the request with a much larger packet.

If you use the address of the victim’s computer (ip spoofing) as the source IP address, then the vulnerable DNS server will send a large number of unnecessary packets to the victim computer until it is completely paralyzed
his work. 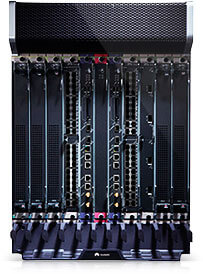 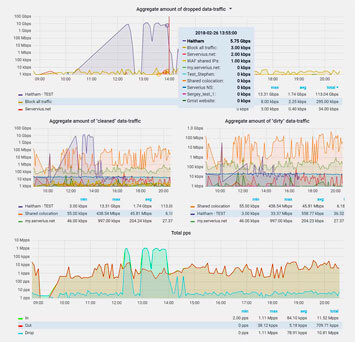